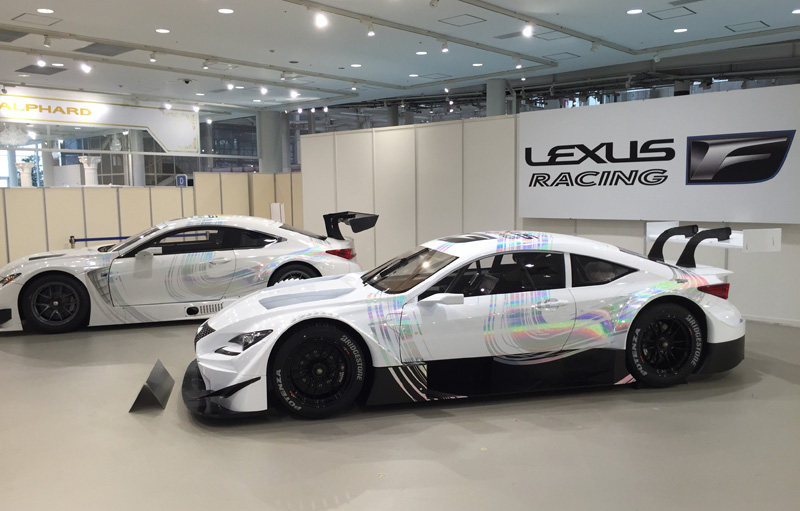 Lexus International has announced its continued participation in motorsport in 2015 while marking its commitment with the unveiling of a new motorsport logo.

Recently launched in New Zealand, the Lexus RC F halos Lexus’ performance line-up and forms the basis of its international competition vehicles for 2015. Continuing from 2014, Lexus Racing will compete in the premier category of Japanese motorsport - the GT500 class.

Lexus NZ General Manager, Steve Prangnell, says to have Lexus competing in GT will elevate the performance credentials of the Lexus F range and solidify the RC F in the minds of potential customers as a genuine performance car.

For GT500 Lexus will run a highly modified version of the Lexus RC F, with a two-litre four-cylinder RI4AG direct-injection petrol turbo engine - a relative of the 2.0-litre engine making its debut in the new Lexus NX 200t compact SUV. 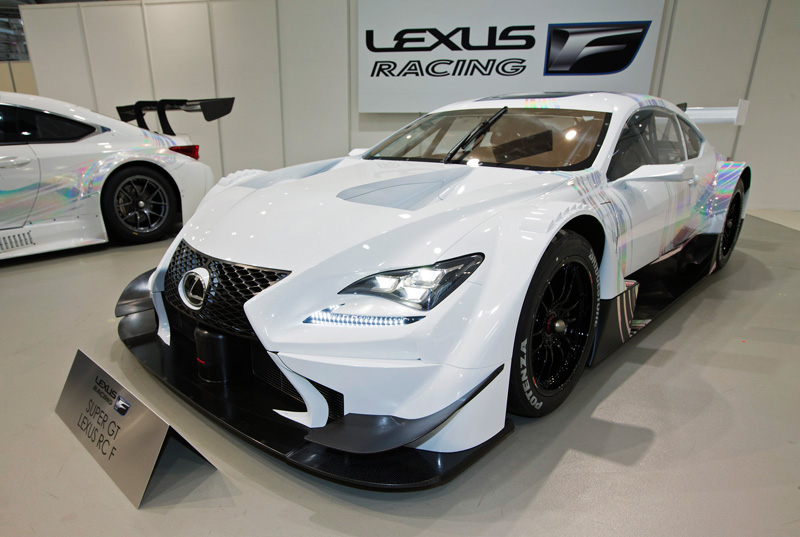 This year's participation in the GT500 class marks Lexus' 10th year on the racing circuit.

Lexus Racing will develop an RC F GT3 based on the Lexus RC F for the global stage, to promote grass-roots motorsport and boost Lexus' sporting image.

A total of three RC F GT3s will be built for Japan and Europe. 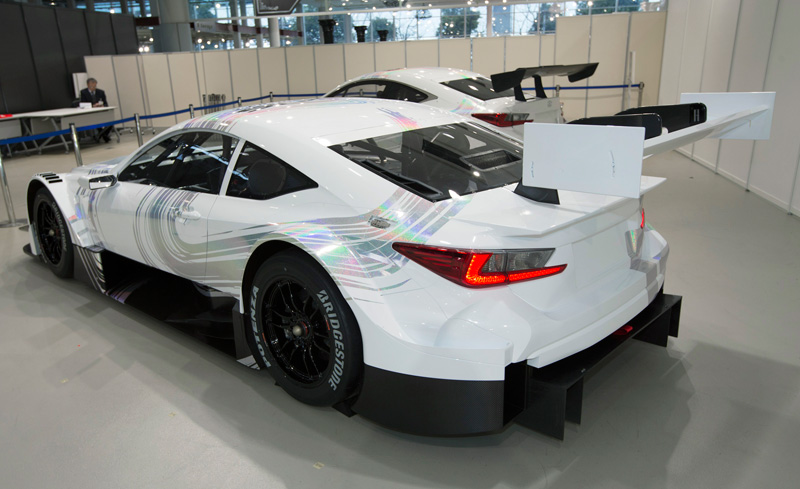 In Japan, the LM Corsa team is scheduled to race an RC F GT3 in the Super GT GT300 class.