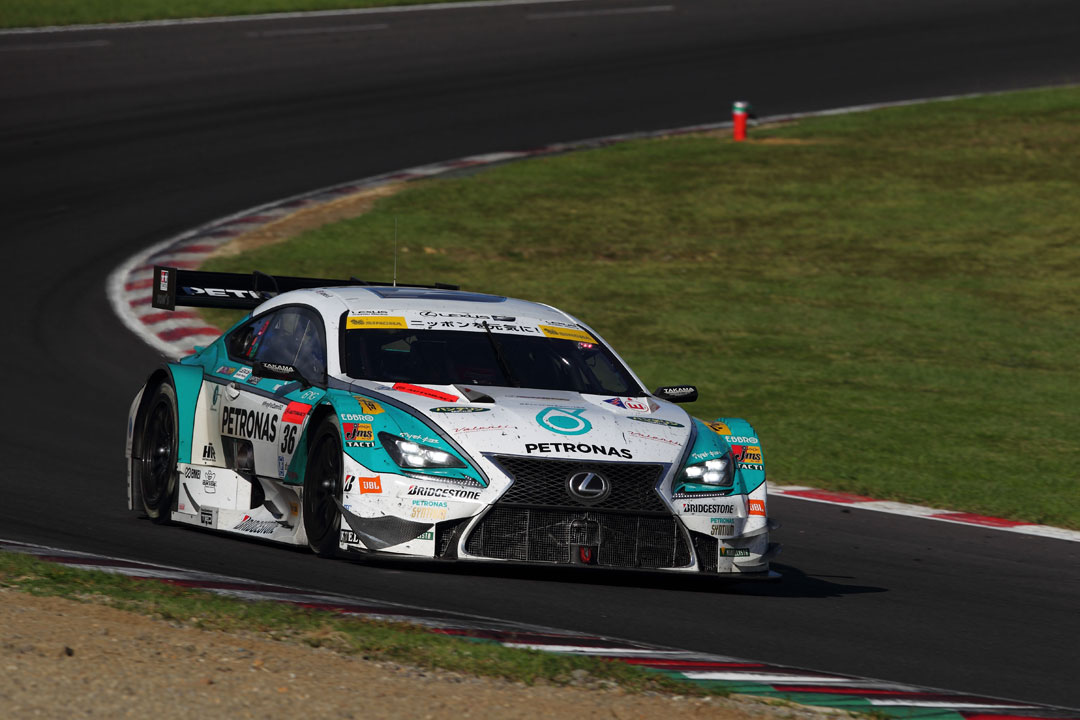 Lexus drivers and teams remain in contention for Japan’s Super GT series after the latest round held at Sugo over the weekend.
With just two rounds remaining, only eight points separate the top six pairs of drivers, while the leading Lexus team is only six points in arrears.

At Sugo Kazuya Oshima and Yuji Kunimoto finished fourth to be the top placed Lexus team in a two litre turbocharged RC F coupe.
The 300 kms race was won by Naoki Yamamoto and Takuya Izawa, the first victory by an NSX this year, which propelled them to second on the point’s ladder.
Hironobu Yasuda and J.P. de Oliveira still lead the championship in a GT-R after only finishing 11th.
The top ranked Lexus team going into the next round at Autopolis next month is Yuji Tachikawa and Hiroaki Ishiura in another RC F, who lie fourth on the points table, after finishing tenth on Sunday. 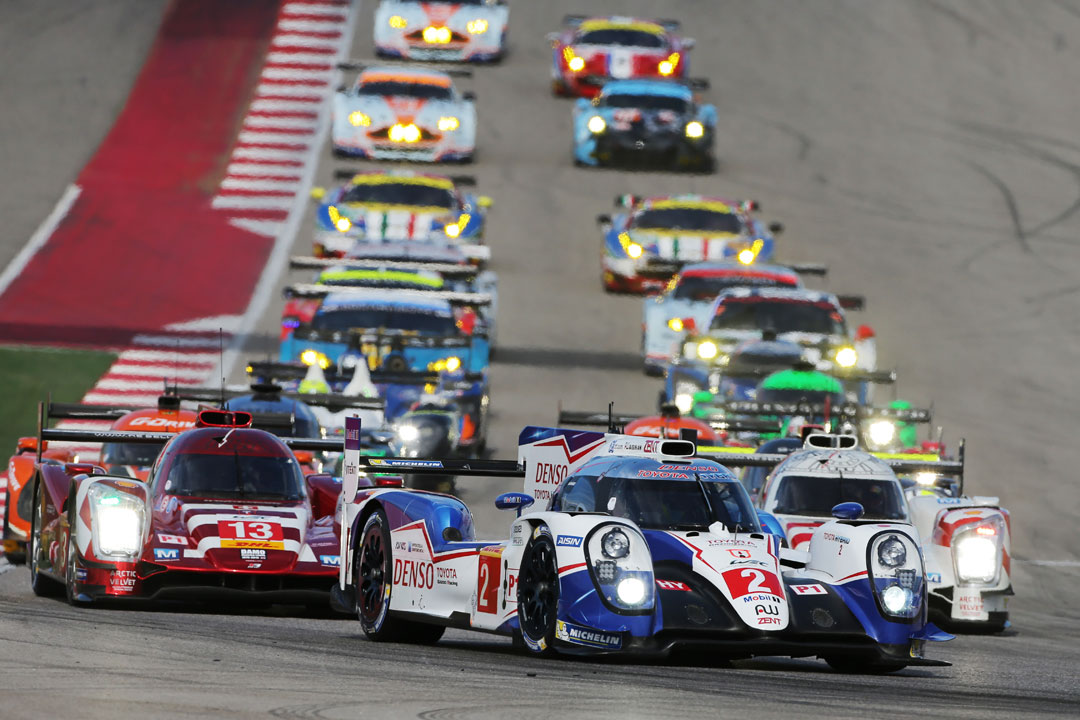 Meanwhile in Texas, the Toyota TS040 of Anthony Davidson, Sébastien Buemi and Kazuki Nakajima has finished fourth in the latest round of the World Endurance Championship at the Circuit of the Americas.

The six hour race was won by Palmerston North’s Brendon Hartley, a graduate of the local TRS single seater racing series and his co-drivers Mark Webber and Timo Bernhard.

They are now only 10 points behind the Audi trio of Andre Lotterer, Benoit Treluyer and Marcel Fassler, who finished second on Sunday. Three more rounds remain in the series.