Tom Coote, our showroom groomer at Bowater Toyota in Nelson, has made some steady progress on his kit set model of the fast becoming iconic new sports car from Toyota, the Toyota 86.

Being an avid kit set modeller, Tom bought his "86" model as soon as it became available, and has set about building it with as much attention to detail as he can. 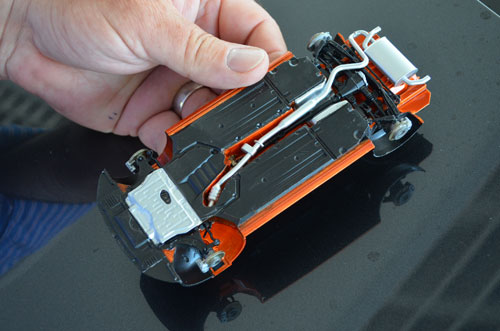 Tom is luckier than most as he has the actual car at his fingertips to reference whenever he wants to add in extra detail.

Tom has been working on the engine, so he asked for a printed photo of the engine bay so he could get it just right.
The engine of the Toyota 86 is impressive - and set low in the car thanks to the Boxer design, giving a very handy centre of gravity. 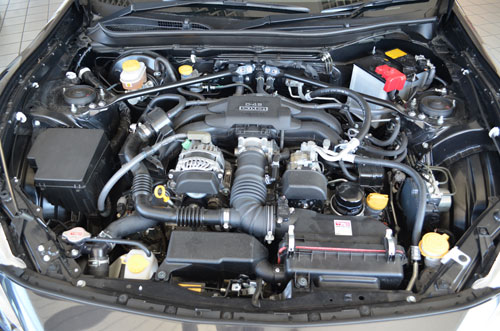 Obviously the detail in the model kitset engine is greatly simplified, but Tom has done a stunning job thusfar - and by the colour coming through of the engine bay walls, he has chosen to go with the Burnt Orange body colour. 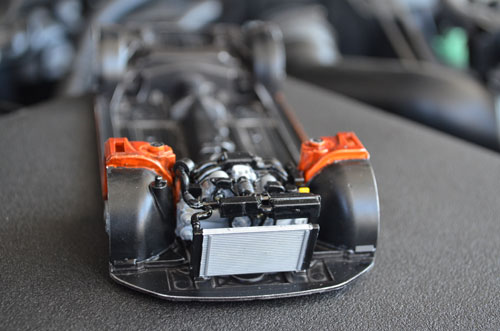 Tom really has worked hard getting the detail into his model, over and above what the model kitset's painting instructions tell him where and what to paint. 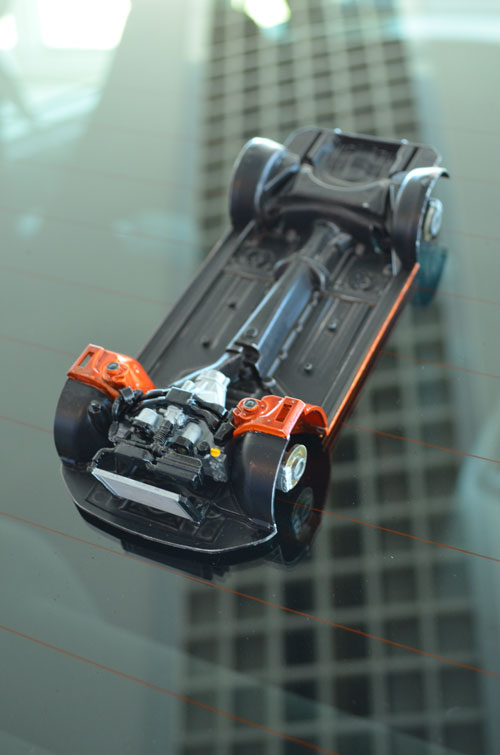 With the engine coming along nicely we are looking forward to the next installment.
Good job Tom!